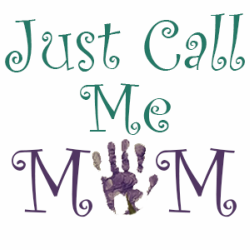 ​My life consists of a lot of  trial and error, especially when it comes to being an artist and a mother. Here are a few art, household, parent, or baby products I've used and am happy to share my two cents about.